Let's talk about Qi and what it means 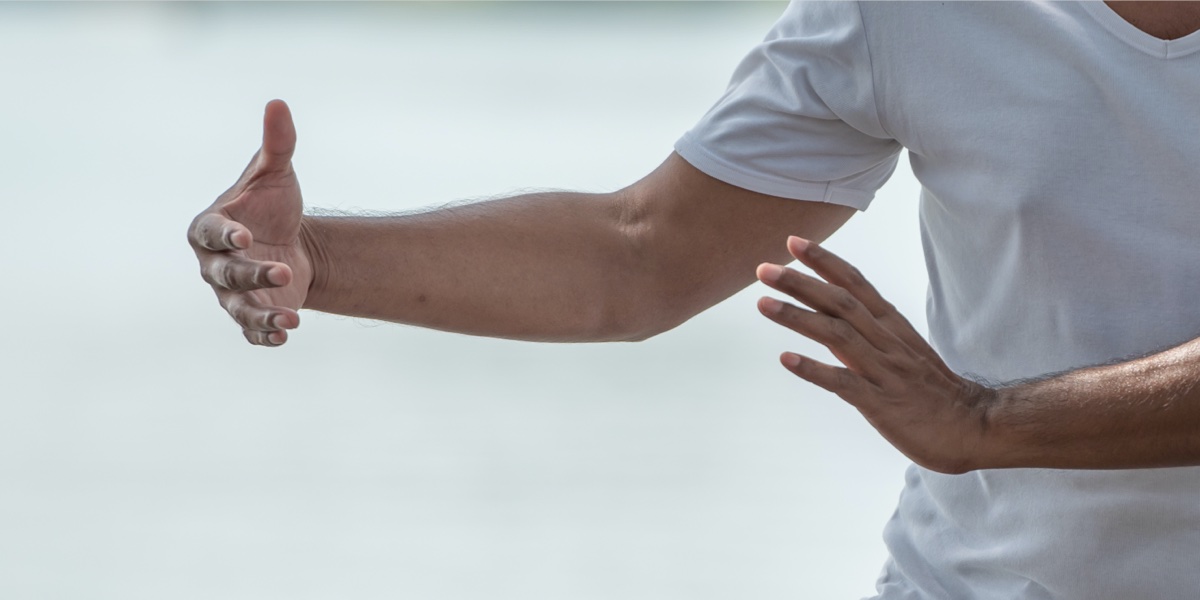 Qi! Everyone has heard of it and almost no-one knows what it means. Yet it is an important aspect of Traditional Chinese Medicine. The Chinese word has no proper English translation. The Chinese character depicts it as an energy or life force. Basically 2000 years ago they didn’t have a microscope to look at nutrients, body fluids, blood and oxygen etc. They did however, understand these components existence and function. They named them qi. There are different types of Qi with a dedicated description. Each organ has specific qi with differentiation in functionality. There is some qi that comes from food (vitamins, minerals etc) and other like Liver qi which i believe to be glucagon, a substance which the liver releases to control blood sugars. Lung qi is probably referring to oxygen.  Qi forms in the human body when qi from air and qi and food is combined to form genetic qi. Later, the qi transforms to either Wei qi (defensive qi) or Ying qi (nutritive qi). Ying qi is distributed to the organs to perform daily functions and Wei qi is transported to the exterior part to form a defensive layer.

There are different functionalities of qi in the body. It helps to transform the fluid into important acids, and nutrients to aid the production along with the excretion of waste products. Qi plays an important role when it comes to the formation of blood. Qi is responsible for transporting various nutrients throughout the body as well as fluids within the skin. It helps our skin to retain moisture. It helps the vessels to hold the blood, the bladder to hold the urine, and skin to hold the sweat in pores. Therefore, the role of qi has special significance in keeping us healthy and functional. When the flow of qi is disturbed, the human body falls prey to various ailments and diseases.

The spleen and lungs are the two important organs in our body. The formation of qi plays an important role as these two organs are responsible for extracting the energy from air and food. Similarly, the deficiency of qi is related to these two organs. Some of the key symptoms are:

How to solve the issue of Qi deficiency?

We were discussing Traditional Chinese Medicine and thus, let’s treat the deficiency with a similar approach. One of the safest and appropriate branches of TCM is acupuncture. Acupuncture can directly influence the quantity and quality of qi. There are various parts in the body that help in the nourishment of qi and thus, prevent deficiencies. A professional acupuncturist knows about the precious points in the body which can be selected to support the lungs and spleen. This improves the production and quality of the spleen qi. In western terms we could say that it improves the quality and the delivery of the micro nutrients to the cells. 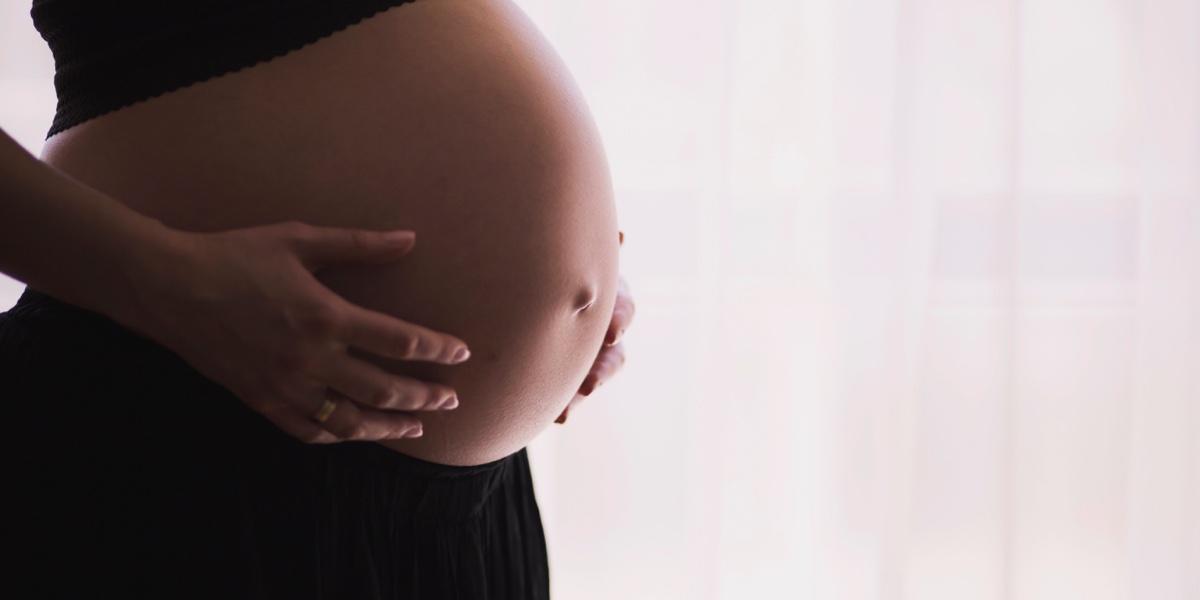 Improved IVF Success Rate With The Help Of Acupuncture 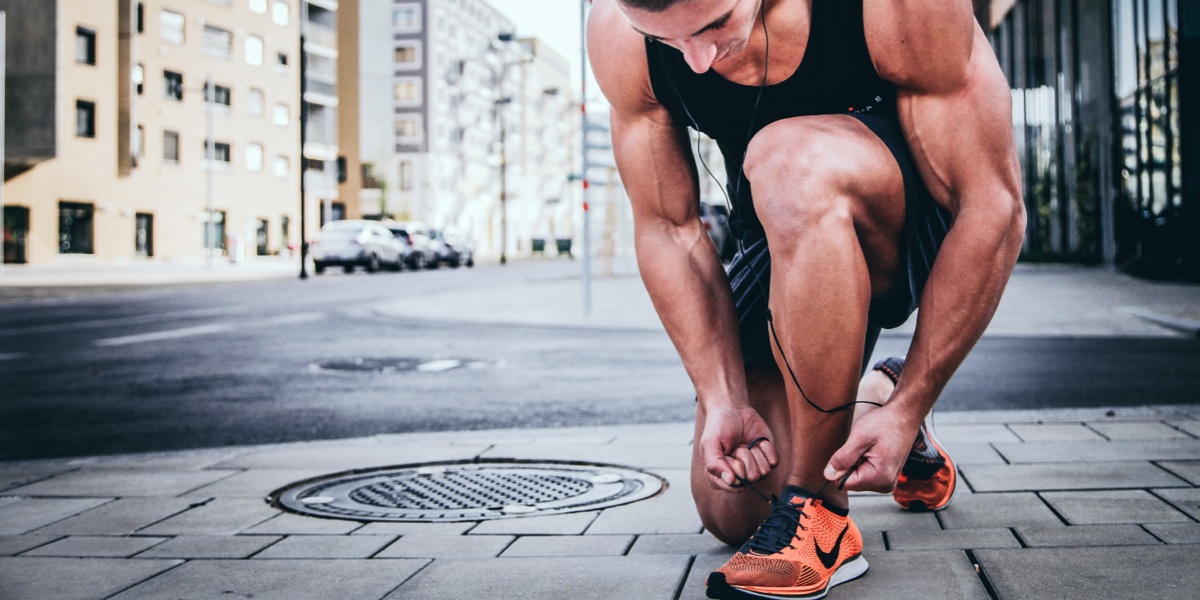